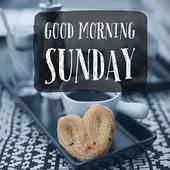 Every Sunday morning, whether you're headed off to church or lounging in your pajamas....tune in for the "Lighter Side" of Hey Radio. The same great artists that you hear through the week, only their softer praise & worships tracks. So, grab your cup of coffee and relax with us.
Taking A Minute! 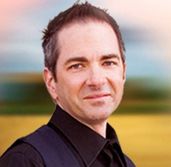 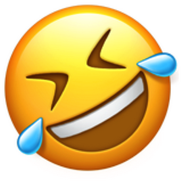 Sprinkled laughs throughout the whole day! Hilarious situational comedy skits that makes you laugh and better yet, makes you think! Who says Christians can't have fun? Radio performers from Lifeline Productions will transport your mind to hundreds of different places through the magic of your imagination. Very cool!